Kelowna International Airport, which has been in operation since 1946. 1.6 million passengers per year are served by 60 daily non-stop commercial flights with nine airline partners from this, the largest municipally owned airport in Canada. The airport is the gateway to the Okanagan, British Columbia’s four-season playground, and recent improvements to infrastructure and a focus on new development has been triggered by passenger traffic demand.https://ylw.kelowna.ca/

The closest private airport in the region is Shell Aerocentre, operated out of Kelowna International Airport, Operated by Carson Air Ltd., the Fixed Base Operation offers many services and amenities, including fueling, storage, de-icing, catering, car and hotel reservations and customs clearances for international flights. A flight-planning computer, pilot’s lounge and hangerage space is also available. http://www.carsonair.com/fbo/

Kelowna Canada’s City of the Future 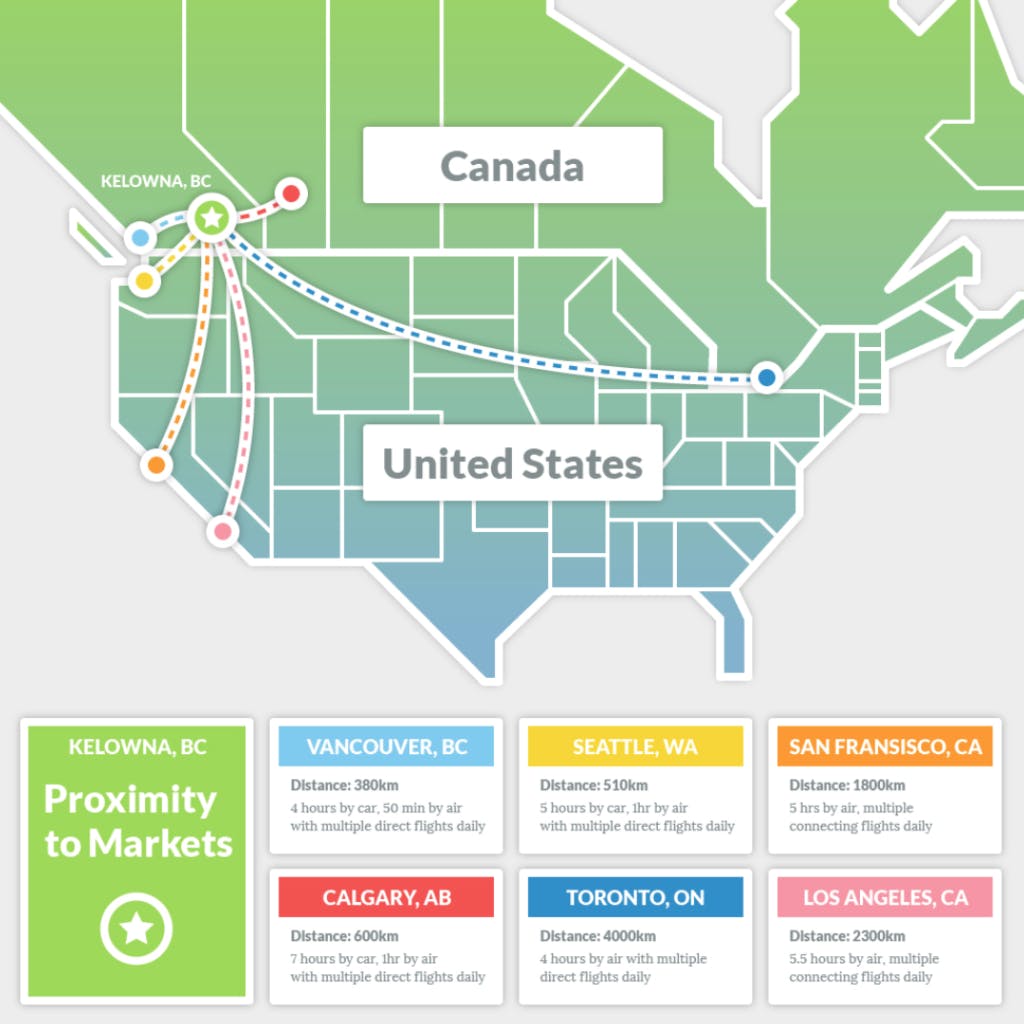 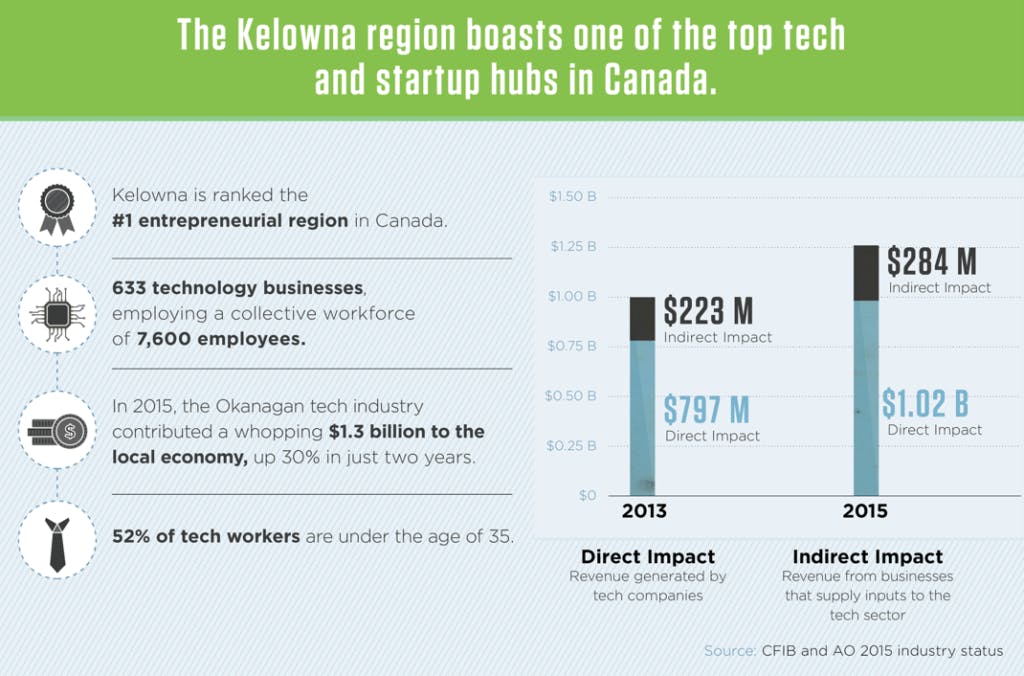 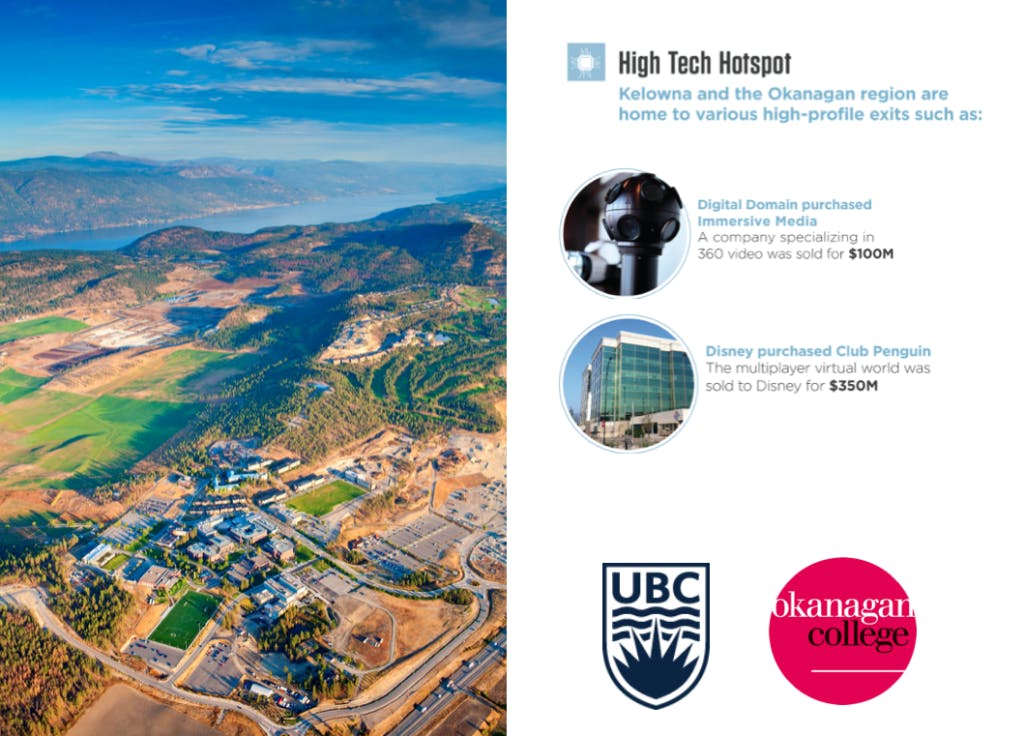 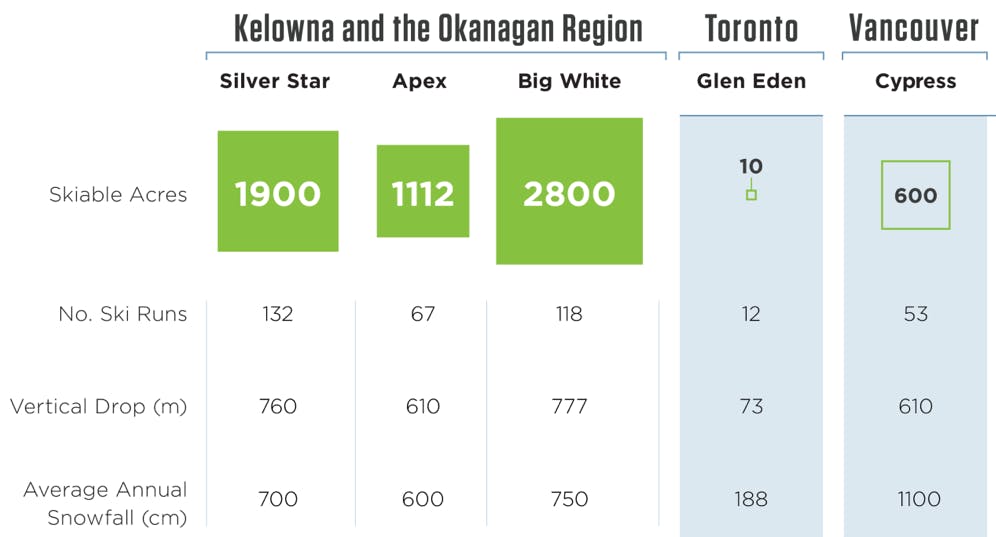